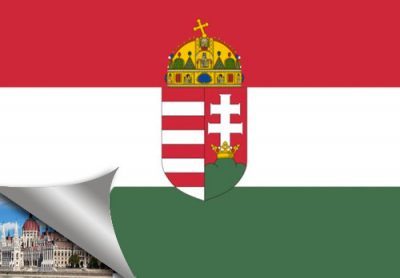 Located just outside historic Budapest, Central Laundry’s specialist workwear and mat laundry has in less than decade earned an enviable reputation for quality and service, and the loyalty of its predominantly industrial customer base.

As a result of this success, volume has grown and in early 2014 the decision was made to increase capacity.

The laundry comprises two main areas separating the production of dust mats and garments. Total output is approximately 95
tonnes per week, with mats being processed over 3 shifts and garments over 2.

However, a survey of the plant by specialists from Aquatherm revealed that more than 6,000 litres per hour of waste water was leaving the building at a temperature of 49 Celsius.

There was clearly an opportunity to reduce the kWh per kg figure from the already low 0.55 kWh by at least 20%. 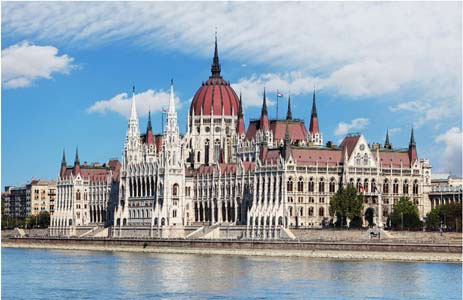 In common with many Central European locations, there are large seasonal variations in temperatures. Fresh incoming water can drop to 5 Celsius in winter and rise to over 25 C at the height of the summer.

All rinses use cold water, which in the colder months can add significantly to the time needed for drying. In common with many laundries, drying had become a ‘bottleneck’ to production.

The site survey took place over 2 days, during which time data loggers were used to record the temperature of the waste water
and all relevant cost and consumption data was obtained from actual laundry records.

After discussing the options with all participants (Customer, Diversey, Aquatherm) the agreed solution shown in the diagram was adopted.

Waste water from the two separate sources Lindström, Budapest (T1 and T2) is collected in a buffer tank (T3)from which it is pumped through the Aquatherm and then to waste.

Incoming fresh water is pumped through the Aquatherm at a constant rate and collects around three quarters of the otherwise lost energy.

The preheated fresh water is stored in a 2,000 litre tank (T4) and pumped to machines on demand.

Instead of feeding the machines with cold water the supply temperature is now a more or less constant 38 C and the waste water is sent to drain a few degrees above the incoming cold water temperature. Recovery runs at an average of 76% and a reduction in CO2 of over 200 tonnes a year is projected.

When Aquatherm visited in 2016 the General Manager reported:- 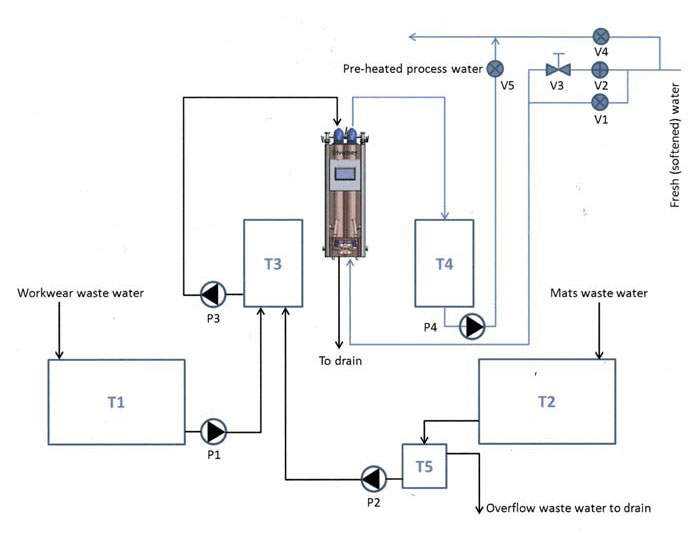