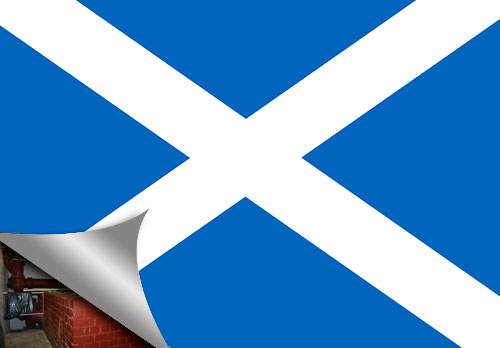 In 2008 the Victoria NHS Laundry was struggling to deal with the workload being processed through the 2 Senking tunnels they had installed some years earlier.

George Ronald, the Estates Officer responsible for the engineering and building aspects of the plant had picked up on a reference to ‘side effects’ mentioned in the Aquatherm brochure that he had received – in particular the claim that waste water heat recovery reduced drying time of tumbler driers.

With the increased load that the laundry was being asked to process, drying had become a major bottleneck to production, and the concept of being able to reduce drying times by 20% and save energy at the same time was attractive.

After Aquatherm made a detailed survey it became clear that although a full waste water heat recovery system was viable on paper, the site conditions were far from ideal.

The main water storage tanks and drainage system used by the laundry are located in a sub basement under the production floor, access to which is by a narrow flight of stairs. 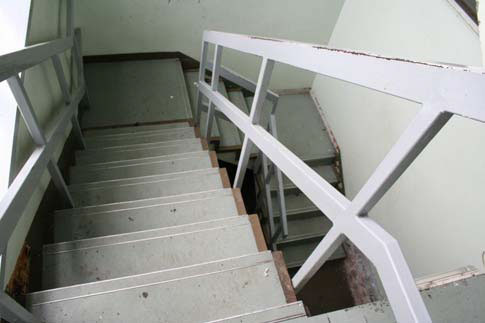 Once inside the basement the picture did not improve… A mixture of cast iron drains feeds waste effluent into a brick built buffer tank from which there is an outlet to the exterior drain. With around 13 cubic metres of waste water at a temperature of over 40 degrees, 60 hours per week the loss of energy was equivalent to £57,000 – a situation that could not be allowed to continue.

Despite regular attention the pit would also become clogged with lint, plastic bags and small articles on linen. As Aquatherm prepared for the installation specialist contractors were working in the basement to remove
the asbestos insulation used in earlier days to save energy….

The solution was as elegant as it was effective. First of all a stainless steel collection tank was installed to intercept the waste water drains from the wash house. The water collected was channelled through a tailor made rotary screen to remove the various detritus and then buffered in the original brick tank.

From the tank, waste water is pumped through the Aquatherm to drain at a controlled flow matching the demand of fresh water called for by the washing machinery.

Starting at around 42 degrees the waste water temperature rose to over 50 degrees—the so called ‘flywheel effect’ before being cooled by the incoming cold water to between 15 and 20 degrees, depending on the ambient temperature at the time of year.

Estates Manager Dale Stewart (who had taken over the project) initially anticipated that the system would pay for itself in a year in direct fuel savings. In fact the system was operating so efficiently, feed temperatures were at times a little high for the process and some stain setting occurred. The ‘not to exceed’ temperature control in Aquatherm was set to 40 degrees, which dealt with the situation although prolonged the full payback by a few weeks. Linen Service manager Andrew Greer was delighted with the improvement in drying – times cut by a quarter – and the increase in productivity that resulted.

And just how did our installation engineer get 750kg of Aquatherm down two flights of stairs without a scratch? When questioned, he smiled and said as he walked away – ’very quietly – you don’t want to know’ 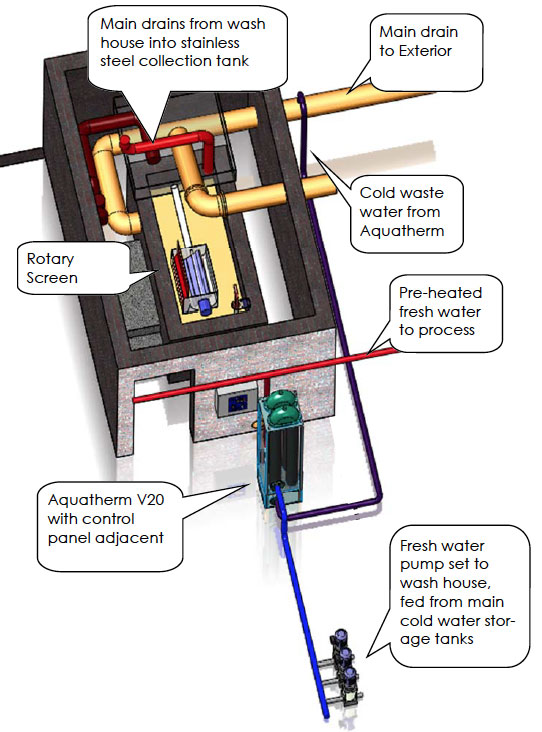